Michigan has a rich history of skiing. While it may not be as well known for the sport as say Utah, Wyoming or Colorado, Michigan can still hold its own. Featuring over 32 ski resorts, Michigan should definitely be on the short list for your next ski vacation.

The ski season in Michigan typically runs from mid-December to late March, depending on the weather and snow conditions. Michigan is known for its diverse terrain, which offers a range of skiing and snowboarding opportunities for people of all skill levels.

Many ski resorts in Michigan have groomed runs, terrain parks, and backcountry areas for different types of skiing and snowboarding, as well as rental equipment and ski schools for those who are new to the sport. Typically, the terrain parks open later than the rest of the resort’s slopes due to the time needed to make and shape the terrain features.

The ‘Pass’ column below identifies if the resort is associated with one of the two major ski passes in the country. IKON and EPIC each have dozens of slopes in their system that will allow you to ski at any one of them if you hold it.

The IKON Ski Pass has the best representation in Michigan, with three resorts all participating in it. EPIC (from Vail), is only associated with one MI ski resort.

The Most Difficult Michigan Ski Resorts

Mount Bohemia is one of the hardest ski areas in the country. It ranks in the top 10% of most-difficult ski resorts in all of North America, mostly due to the fact that it has 93% of its trails rated as expert-level, and a vertical drop of 900 feet.

It is no surprise that Mount Bohemia is at the top here. It actually has made various Top 10 lists across the country, and has no easy trails. With over 450 skiable acres, 93% of which are rated “Expert”, this resort is a destination for many avid skiers.

Rounding out the top five include four other slopes that are all mid-range difficulty when compared to all the other slopes in the country.

The Easiest Ski Resorts in Michigan

Three of our least difficult ski resorts in Michigan have no expert-level trails. These are very family-friendly resorts that everyone can have a great time in the snow at. Gladstone Resort wins here since it is composed of 60% easy trails.

The Largest Ski Resorts in Michigan

However, if you are looking to go big in Michigan, Mount Bohemia wins here hands-down. The only real question is who’s in second place. 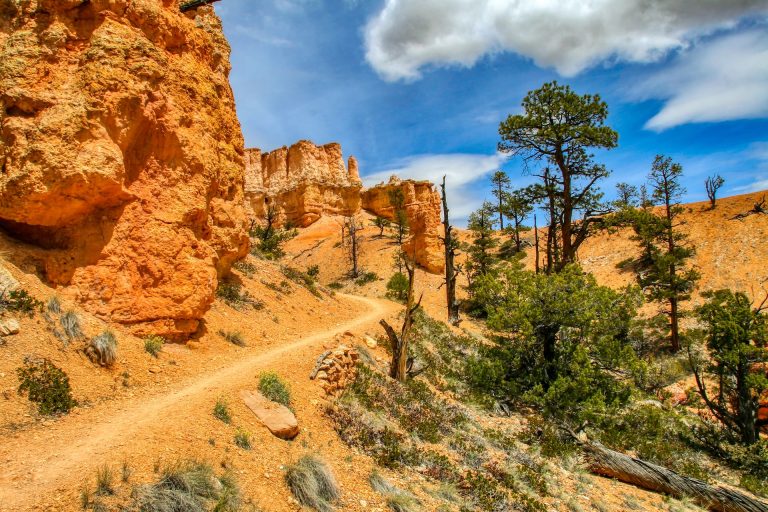 Bryce Canyon National Park is located in southern Utah and is known for its colorful hoodoos, which are spire-shaped rock… 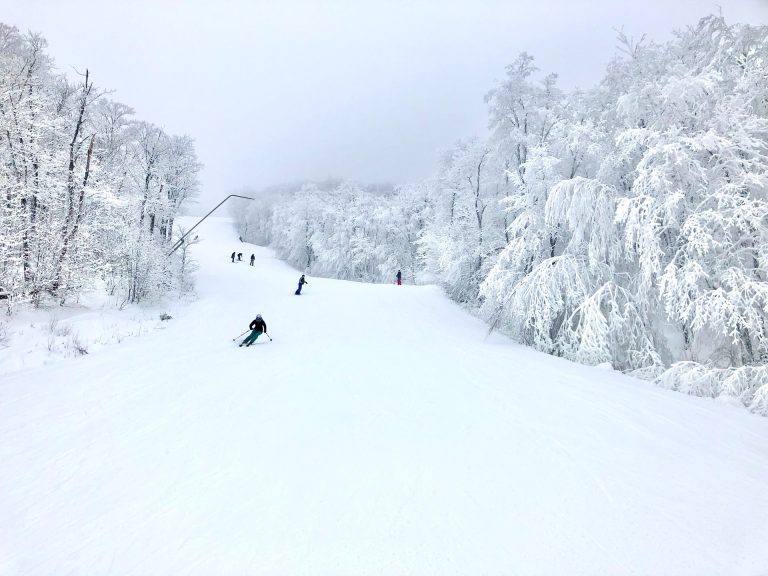 Quebec has a surprising number of ski resorts. Most are in the area surrounding the St. Lawrence River between Montreal… 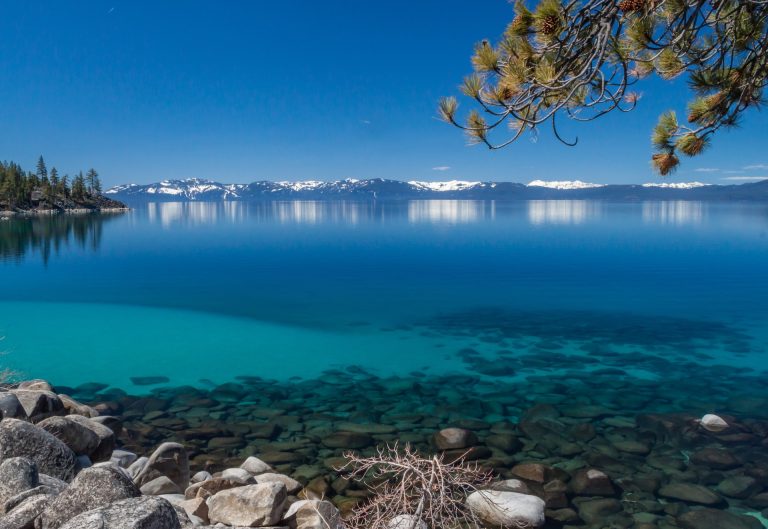 Lake Tahoe. Just the name screams skiing for me. Voted as one of the best places to ski in, Lake… 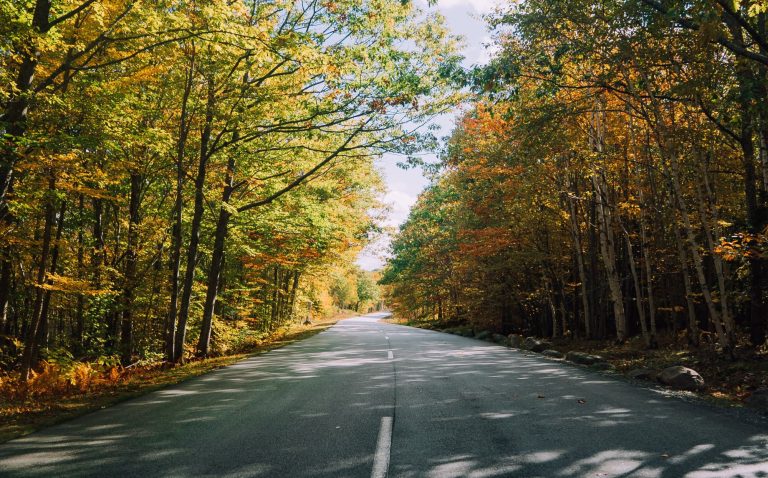 Acadia National Park is open year round, but the winter season closes parts of the park. What is the Best…