What is the highest point in each of Ireland’s 6 national parks? Which Irish national park is the largest by area? We have the answers to these questions below.

The Highest National Parks in Ireland

The highest point in Ireland is Carrauntoohil, at 3,407 feet (138 meters) which is not located within an Irish national park. The national park with the highest elevation is an unnamed peak in Wicklow Mountains National Park. It stands 2,822 feet, or 860 meters above sea level.

Wicklow Mountains National Park is not only the highest, but also the largest National Park in Ireland. It has just over 50 thousand acres, with Glenveagh National Park coming in second place with about 8,000 acres less. 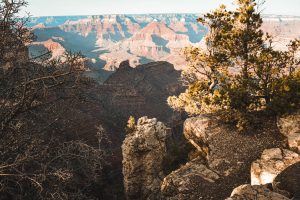 The Grand Canyon National Park is open 24 hours a day, 365 days a year, but some roads will close if the weather does not cooperate. It is the fourth most visited National Park in America. However, generally, most park… 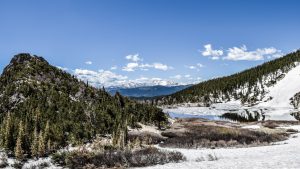 St. Mary’s Glacier is close to, but not located inside, Rocky Mountain National Park. While the glacier is not within the park boundaries, it is located in the Arapaho National Forest and is accessible via a short hike from its… 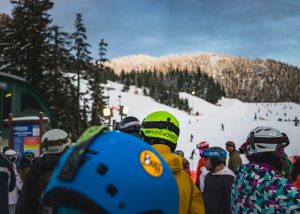 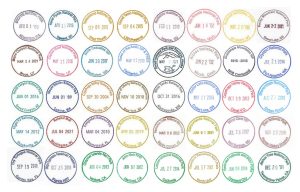 Whether you are an avid national park traveler or have highly competitive children, there are great advantages to purchasing a National Park Passport Book for collectible stamps. This is a great and easy way to commemorate your trips to various… 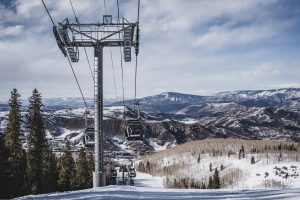 Aspen is a popular mountain town located in the White River National Forest, set within the Rocky Mountains of southwestern Colorado. The Aspen ski resort town is known for its stunning mountain scenery along with the distinction that it was… 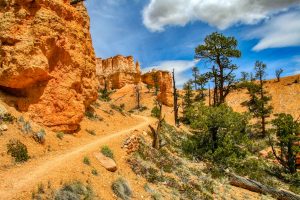 Bryce Canyon National Park is located in southern Utah and is known for its colorful hoodoos, which are spire-shaped rock formations. The park is also home to a variety of hiking trails, including the Fairyland Loop Trail. This 8 mile…