When building out our road trip itineraries across the US, we’ve found that some National Parks simply are really, really hard to get to. Some may only make sense if you fly into much smaller airports than you’re used to. Some parks even require you to take an airplane or boat to access. Many of the Alaskan national parks are so large that you’ll need to use local airfields to access most of their remote lands.

However, every park has its unique feature that makes the hassle of getting there worth it. Here are the ten most remote National Parks in the US..

By Sea or Air

These are the US National Parks that require you to get to them either by a boat, or airplane. Also, “by airplane” doesn’t mean that you could use an airplane to get closer to the park – it means that it’s so remote that you actually can only get there via a plane.

Hard to Pair with Other National Parks

The National Parks listed here are not actually hard to get to, but they are definitely next to impossible to pair with a trip to a second (or third) national park. Some of these parks are actually so hard to make a road trip out of, they aren’t even close to any Canadian National Parks either!

These US National Parks are so remote that if you don’t happen to live nearby, then you need to go outside your comfort zone to get there. You’ll need to book plane tickets that will have multiple connecting flights, then fly into a much smaller airport than you’re used to. 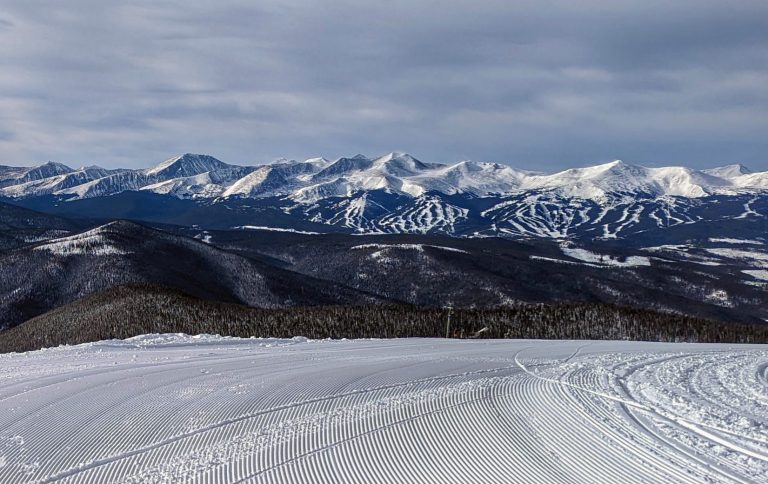 Getting to the popular Colorado ski resorts like Breckenridge, Vail and Keystone in can be quite the challenge during ski season. Whether it is because of crowds, weather, or location, just “getting there” can be harder than the slopes themselves!… 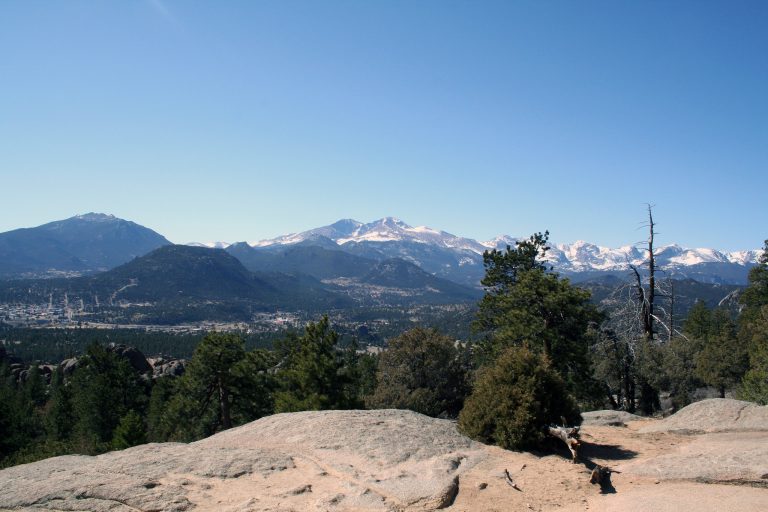 Lumpy Ridge Loop Trail (also known as the Twin Owls Loop) is one of the popular trails in the eastern half of the Rocky Mountain National Park in Colorado. The loop trail circles through a pine forest and around Lumpy… 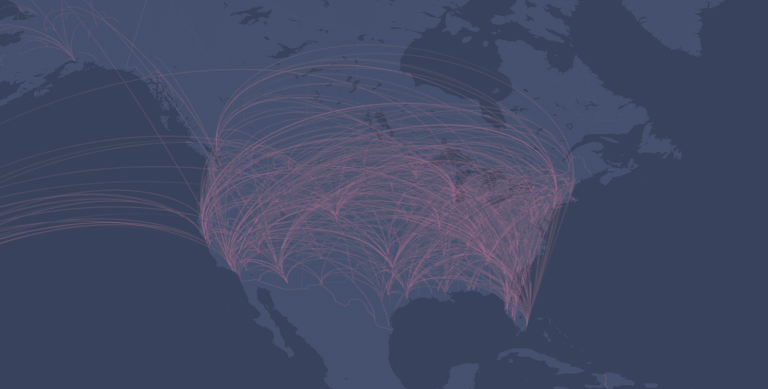 When you go to any of our National Park pages, we list the 10 closest airports to the main entrance of each park. However, when building our road trips, we wanted an easy way to find the closed major airports… 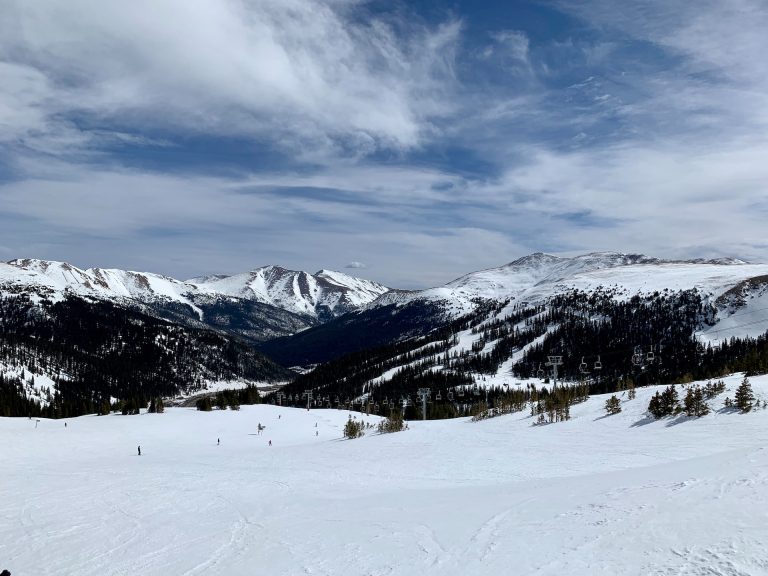 Colorado is home to some of the most well-known ski resorts in the United States, which makes it a popular choice for planning a ski trip. However, this popularity comes with a cost. The most popular ski resorts are expensive,… 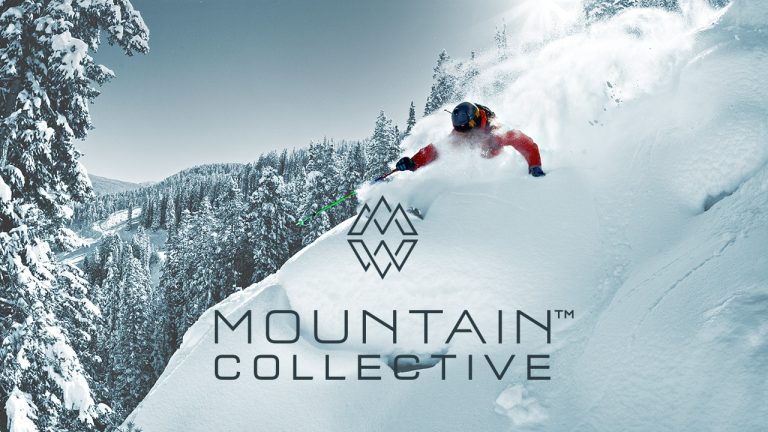 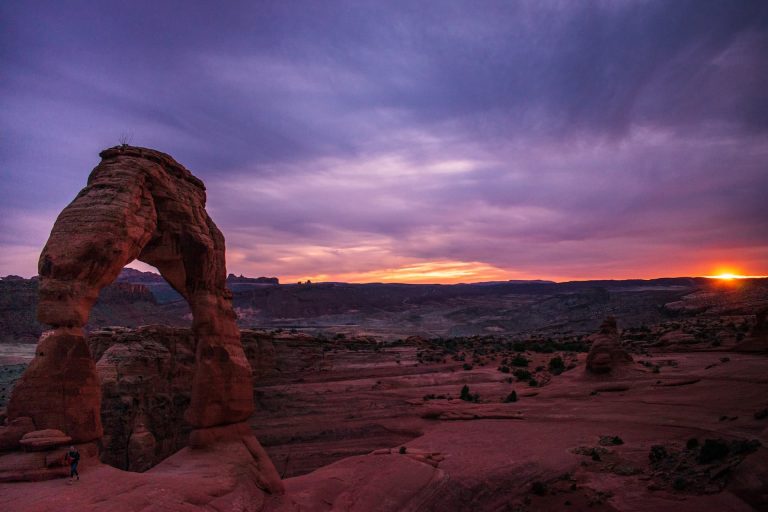