Which North American National Parks are the largest?

When visiting national parks, your mind begins to wonder about some of the strangest things. Well, with our industry-best dataset, we figured we’d throw together a table to show the answer to that question above. While we’re at it – let’s look at it for Canada too!

The largest US National Park is Wrangell-St. Elias National Park, with 13 million acres. It is almost double that of the next largest park (which is also in Alaska), the Gates of the Arctic.

Seven of the ten largest National Parks in the United States are all in Alaska. All but 2 of these are so deep into the wilderness that they are only reachable via either boat or air. Only Denali and Kenai Fjords are easily accessible for a road trip.

The largest National Park in the contiguous United States is Death Valley, with just under 3.5 million acres.

All told, our national parks account for over 56.6 million acres across our great country. While this amount is small compared to our overall country’s size, it is amazing that we’ve been able to preserve this amount of land for our future generations to enjoy.

Similar to the US, 9 out of the top 10 largest Canadian National Parks are located in the Arctic wilderness. The province of Nunavut has four parks, and the Northwest Territories contains five.

On the small end, five of the smallest six National Parks in Canada are islands. The only one that is not is Point Pelee, which is a small peninsula in Ontario that we highlighted in one of our recent road trips. 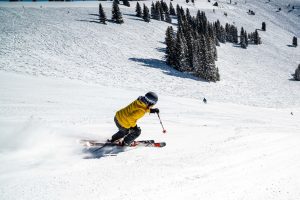 We at Parks & Trips love data. If you could see the spreadsheets of data we have on everything from airports, to local and national parks to ski resorts, you’d be astounded. But we don’t collect it just so it… 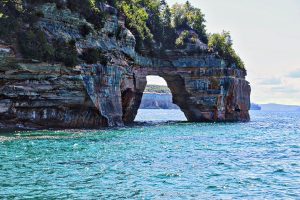 We recently outlined why we think there needs to be more official National Parks created. This will help with overcrowding at current national parks and will provide necessary funding to parks that desperately need it. You may be asking yourself… 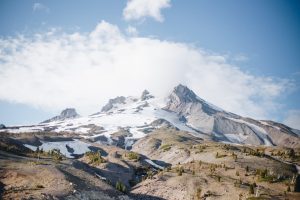 There are nine states with glaciers residing within them. Alaska has the most, but others can be found in Washington, Oregon, California, Montana, Wyoming, Colorado, Utah, and Nevada as well. It is a common misconception that Glacier National Park is… 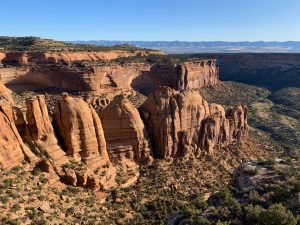