Washington has 13 open ski resorts, most of which are located in the Cascade Mountain Range between Mount Rainier and North Cascades national parks.

In general, ski season in Washington state typically starts in November, although some ski resorts may open as early as October if the weather and snow conditions permit. The ski season can last until April or May, depending on the resort and the weather.

If you are looking for the best snow conditions, January and February are often considered the best months to ski in Washington, as the snowpack is usually well established and the skiing and snowboarding conditions are at their best. Late March and early April can also be good for skiing and snowboarding, as the weather tends to be a little warmer and the ski resorts are often less crowded since it’s the start of shoulder season.

Nine of the Washington state’s ski resorts are located down the middle of the state along the Cascade Mountain ridges.

Crystal Mountain is more difficult than the average ski slope. 89% of its trails rated as either intermediate or expert-level, which doesn’t leave much for the beginners.

The most difficult ski resort in Washington is Crystal Mountain. It features the steepest vertical drop in the state by more than two hundred feet. It also has the most skiable acreage and over a third of its trails are for the experts.

The only EPIC-associated ski resort in Washington State is Stevens Pass, and it comes in at second place on our list. Clocking in with the fourth-steepest vertical drop and seventh most acreage, Stevens Pass is not huge, but it is difficult. Only 8% of their runs rated as “easy”, while almost half are considered “advanced”.

Badger Mountain can be beginner-friendly, but it depends on the ski trails you ride. While it ranks in the lower half of all North American ski areas in terms of overall difficulty, it still has 67% of its trails rated at or above intermediate ski level.

Badger Mountain is the easiest ski resort in WA according to our data. It has the second-smallest vertical drop, and is the smallest in the state by a large margin. Bluewood and Hurricane Ridge round out the top three easiest resorts due to their overall numbers being middle-to-low in just about every category.

The Largest Ski Resorts in Washington 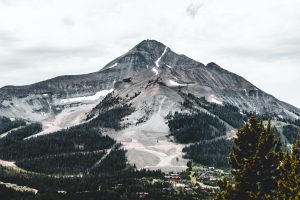 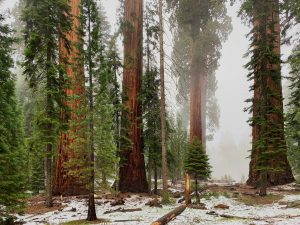 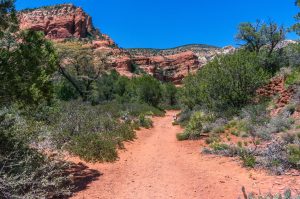 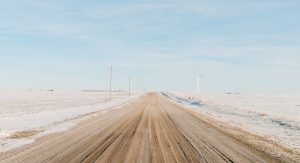 Iowa has three ski resorts, and they are spread evenly across the state. Iowa is located in the Midwest, so there are few mountainous areas where a ski slope could even work. All Iowa Ski Resorts Iowa has three ski… 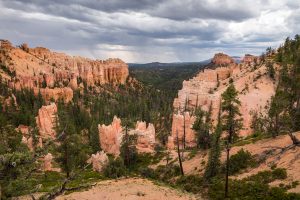 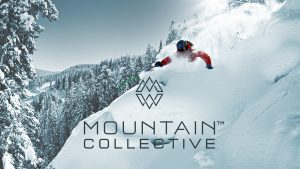 The Mountain Collective is a season ski pass that provides access to a collection of top ski resorts around the world, including Aspen Snowmass, Alta Ski Area, Jackson Hole, Revelstoke, Snowbird,and Taos Ski Valley. The pass provides two days of…