The world’s largest tree is General Sherman inside Sequoia National Park. It has a total volume of 52,508 cubic feet. While other trees around the world are taller, none has more mass than old General Sherman. It stands 275 feet tall and has a base diameter of 36 feet.

The world’s tallest active geyser is Steamboat Geyser inside Yellowstone National Park. It shoots water 300 feet into the air. Each eruption lasts anywhere between 4 and 40 minutes, and continues until all the water supply is exhausted.

The world’s largest mountain is Mauna Loa located inside the Hawaii Volcanoes National Park on the main Hawaiian island. It is a subaerial volcano and has a total volume of 18,000 cubic miles.

Death Valley is both the driest and hottest place on Earth. On average, Death Valley has 147 days at or above 100°F. It also holds the record for the hottest day ever recorded, when it reached 134°F in June 1913. It also is the driest place on earth, as it only receives about 2 inches of rainfall per year.

The deepest cave in the US is Lechuguilla Cave, in Carlsbad Caverns National Park. It descends more than 1,604 feet into the ground.

The highest point in the US is Denali Peak located in Denali National Park. It stands 20,310 feet above sea level.

The snowiest place in the US is a specific ranger station inside Mt. Rainier National Park. It gets about 671 inches or 56 feet of snow per year!

The lowest spot in the US is Badwater Basin in Death Valley. It is 282 feet below sea level! 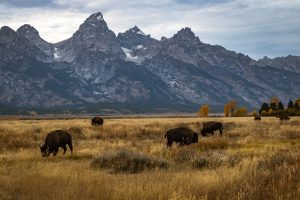 Glacier View Turnout is a viewpoint in Grand Teton National Park in Wyoming, USA. It is located on the Teton Park Road, near the park’s northern boundary, and offers a panoramic view of the Teton Range, including the Middle Glacier,… 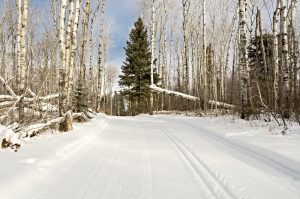 Saskatchewan has less ski resorts than either of its neighboring provinces to the east and west. This is due to it being dead center of the flat Canadian Shield region. List of All Saskatchewan Ski Resorts Skiing can get expensive…. 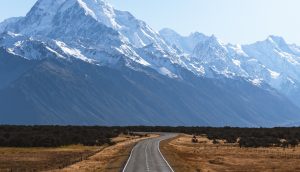 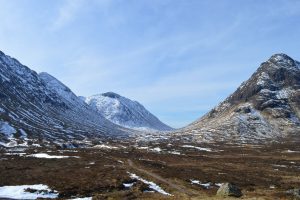 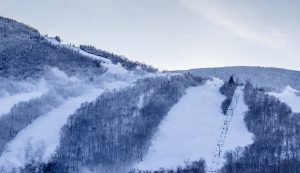 Being nestled in the upper mountainous Appalachian Mountain Range, New Hampshire has its fair share of ski resorts. It has even produced numerous Olympic skiers, most notably Bode Miller, who grew up on Cannon Mountain. New Hampshire Ski Season The… The Rocky Mountains region of the US is considered the best ski region in the United States. Colorado and Wyoming contain the top four most difficult ski areas in North America. Colorado has over 50% of the ski resorts listed…